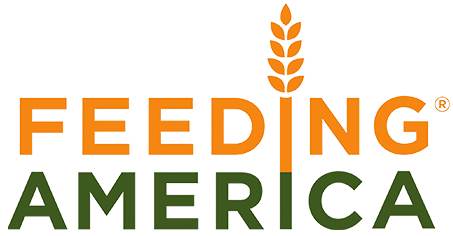 Help us support the fight against hunger
National General is proud to launch the Millions to Feed campaign with the goal of providing 10 million meals* to Feeding America®, the nation's largest domestic hunger-relief organization. The first 900,000 meals will be donated in honor of National General Holding Corp.'s 9,000 employees across its family of brands. Additionally, National General invites prospective policyholders to help 'drive up' the contribution: for each new quote completed from now to July 31, National General Holdings Corp. will add an additional $1 toward the effort, and commits to a minimum overall contribution of $500,000 to Feeding America®.
Contact Your Local Agent for a Quote!
National General traces its roots to 1939, and has been protecting policyholders in times of need. Millions to Feed is an important and timely mission and is part of a recent $3 million pledge by National General Holdings Corp. to select charitable organizations, including and beyond those providing COVID-19 support, in the communities it serves.
* $1 helps to provide at least ten meals secured by Feeding America® on behalf of local member food banks.

Feeding America is a 501 (c)(3) charity organization and a nationwide network of 200 food banks and 60,000 food pantries and meal programs that serve people in virtually every community in the United States - including more than 40 million people, more than 11 million children, and 7 million seniors.